Discover the furthest northwest tip of the contiguous United States with a hike along the Cape Flattery Trail on Washington’s Olympic Peninsula.

Cape Flattery is located on the western side of the tip of the Olympic Peninsula, where the Strait of Juan de Fuca merges with the Pacific. The Cape was so named by Captain James Cook in 1778:”… there appeared to be a small opening which flattered us with the hopes of finding an harbor … On this account I called the point of land to the north of it Cape Flattery.” This history makes Cape Flattery the oldest named area in the state.

This part of the peninsula is the Makah Tribe’s ancestral home and recreation permits are required to park and hike the trails. Recreation permits can be purchased at a variety of locations in Neah Bay, just 15 minutes drive from the trailhead. Once purchased, your recreation permit must be displayed in the window of your vehicle and is good for the calendar year.

Be sure to check out the Makah Museum while you’re in Neah Bay, if you can.

Despite its northern-most position on the Olympic Peninsula, the trail is surprisingly accessible. It’s also quite short – only 1.5 miles, round trip – but what views!

Observation decks, located at various vantages along trail, provide spectacular views of the rugged shore and mercurial Pacific. Wildlife is plentiful, especially birds, but keep an eye out for rarer creatures, too. Sea lions and gray whales are often spotted from Cape Flattery’s observation decks.

The northern-most viewing platform presents stunning views of Tatoosh Island and Cape Flattery Lighthouse, built in 1857. The lighthouse was decommissioned and turned over to the Makah Tribe, who are restoring it, in 2008. The Cape Flattery Light was placed on the U.S. National Register of Historic Places in 2017.

There are picnic tables near the Tatoosh view platform but no trash cans. Please be sure to take out any trash or other items you bring in with you.

The trail itself is a mix of gravel, boardwalk, and rooty tread. The only real “workout” comes at the end when you’re climbing the gentle hill back to the parking lot.

Due to the amount of foot traffic the area sees, it is important to stick to the trail. This will help to preserve the area for others and maybe even future visits of your own.

Getting To Cape Flattery

If you can make a day-trip out of your visit to the Neah Bay area, there are many other things to see and do beyond the Cape Flattery Trail. Hobuck Beach, Shi Shi Beach are definitely worth your time – and the Makah Museum deserves another mention, while I’m at it.

Then, once you’ve had enough of the furthest northwest tip of the contiguous United States, head back to your comfie digs at Manitou Lodge! 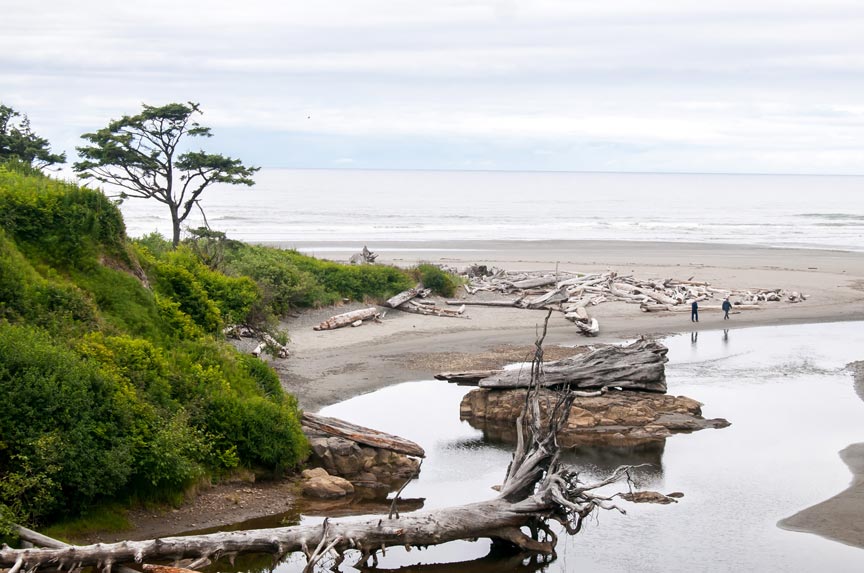 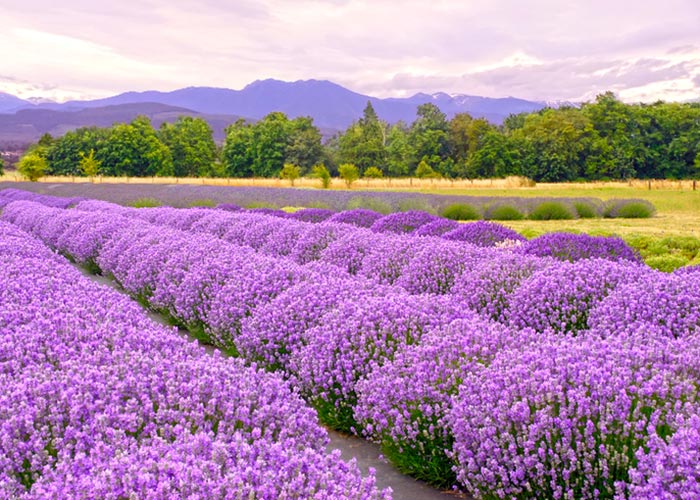 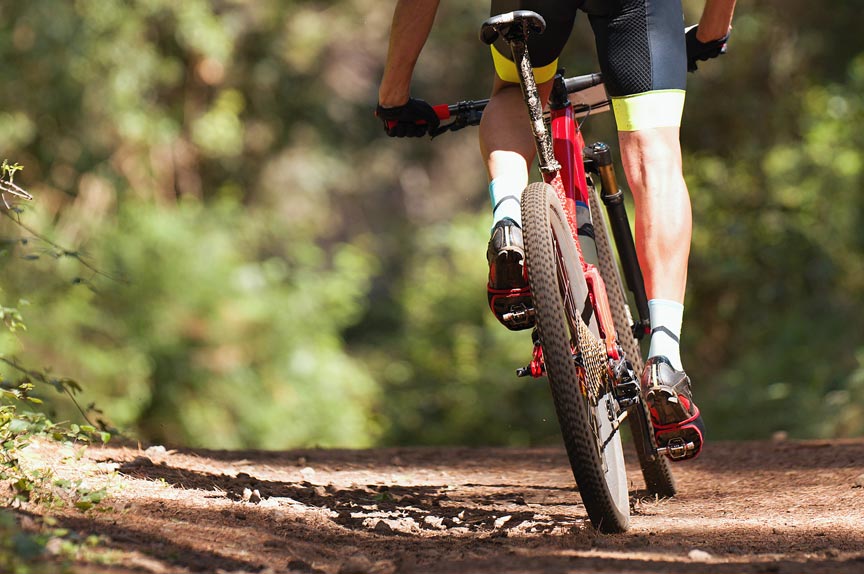