There’s nothing like watching wild whales frolicking in their native environment and the Whale Trail along Washington’s Olympic Peninsula is one of the best places to do it.

The United States’ Pacific Coast is home to many marine mammals. A variety of whales, dolphins, porpoises, sea lions, and otters rely on our coastal waters for food, shelter – for life itself. Luckily for us, there are numerous shore-based observation points that allow us to watch these beautiful creatures in their natural habitat.

The Whale Trail will take you to the best of these locations along the Pacific Coast. It leads from British Columbia to Southern California and everywhere in between. Washington State has more coastline than the other states on the Trail, thus more opportunities for whale watching. In fact, many of Washington’s Whale Trail sites are within easy distance of Manitou Lodge.

With few exceptions, if you’re on Washington’s coast, there’s probably a whale watching spot somewhere nearby. This is true even in heavily populated areas, like Seattle.

Manitou Lodge, located on the west side of the Olympic Peninsula, is within an hour or less of eight Whale Trail stops. In fact, two of them are just ten minutes away at La Push and Rialto Beach.

Sites along the trail are chosen not only for their vantage point but also for their whale-sighting reliability. Many also include interpretive signs showing the animals most often spotted there, along with educational, cultural, or historical info.

What kind of whales might you see? Orcas, of course, along with gray, minke, and humpback whales. You may even see a blue whale, if you’re very very lucky but don’t hold your breath. They are quite rare in our waters. Other marine mammals commonly spotted along our coast include a variety of porpoises, dolphins, sea lions, and otters.

Watching Whales From the Shore

You may think that you’d have a better experience seeing whales and other marine mammals from a boat than from shore. Strangely, the opposite is often true. While it’s easier to get closer to a whale in a boat, your vantage point on the water typically only lets you see what breaks the surface.

An elevated point on shore, however, often allows you to see down into the water. This reveals so much more of the whale’s world and activities. The other plus is that watching these beautiful and endangered animals from shore is far more environmentally kind. A win-win in comparison to a whale watching cruise, in other words.

Be sure to bring along some binoculars, find your spot, and get comfortable. You’re not guaranteed to see a whale, of course, but, if its whale watching season and you’re at a trail stop, the chances are pretty good.

The best marine mammal watching action occurs during the spring and fall whale migrations. May is the best month but April, October, and November are also prime whale-watching times. 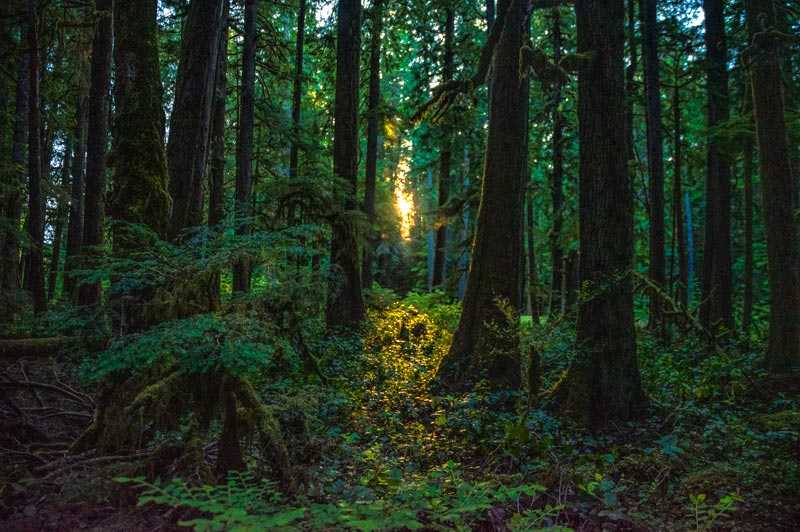 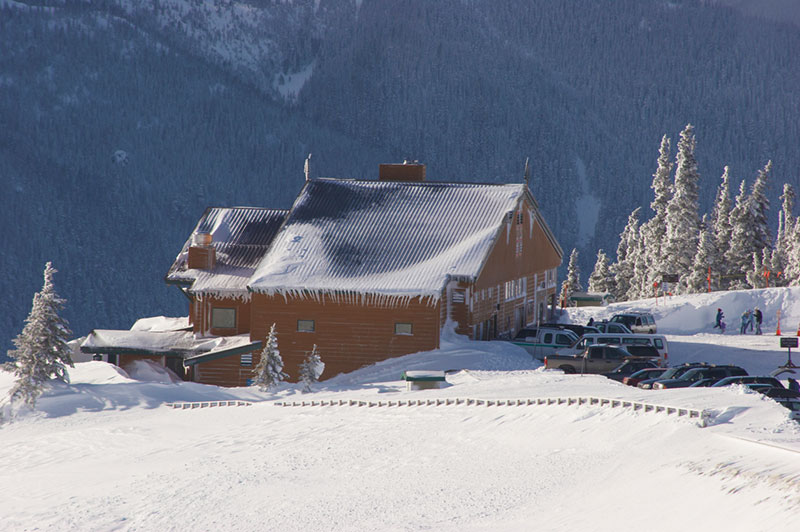 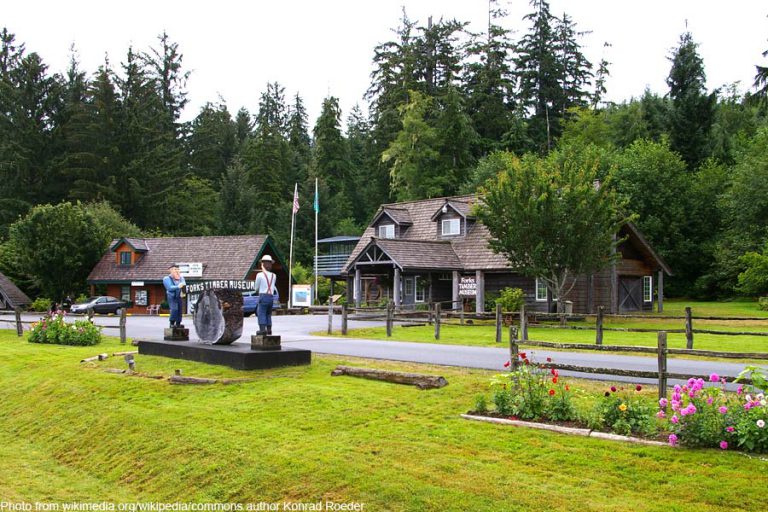